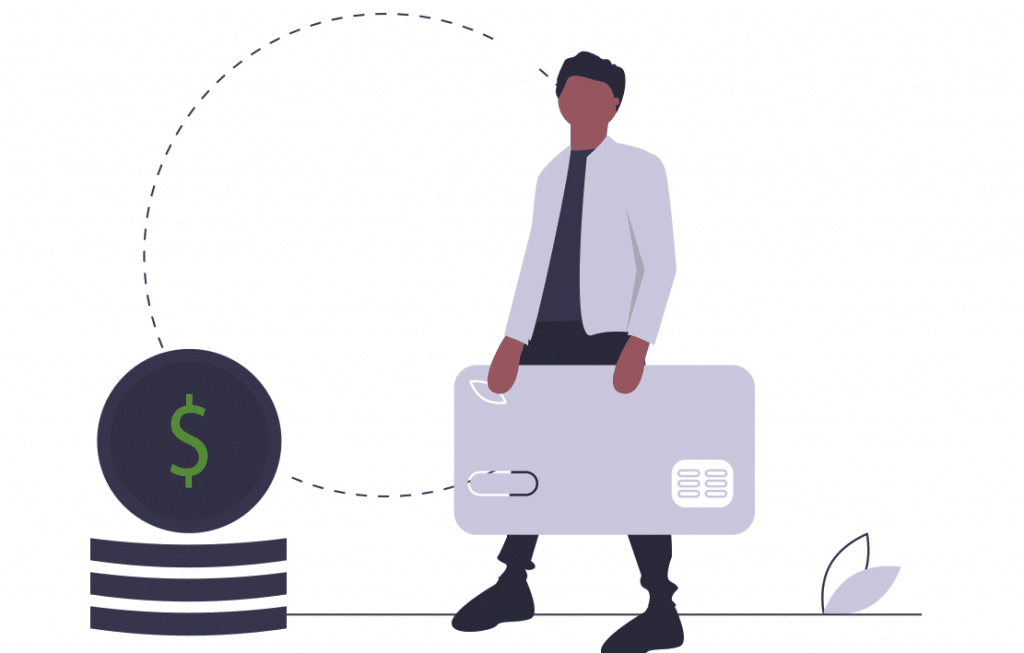 Welcome to part four of why retirement isn’t as expensive as you think. We’ve listed seven reasons so far in this series. Now onto the eighth…

8. Travel Will Be Cheaper Than You Think

Retirement often means trips to Hawaii, Europe, and road trips through the western states. Sounds expensive, right? It isn’t as expensive as you think. Upon retirement, you’ll have time to plan your trips in order to maximize your fun and your money. Just like finding discounts during your working years, there are many discounts you’ll be able to find.

Being in retirement, you’ll also have more time to book a ticket at prime time. According to CNBC, the cheapest time to book a flight is 59 days before departure. Mark your calendar and don’t miss it!

If you don’t have to hurry home after a trip, consider continuing your travels. Embrace long-term travel. It may sound more expensive, and it is, but it’s far cheaper than traveling home after each one of your trips. Continuous trips home get expensive. Instead, keep going around the globe so you only have to pay for one return flight home instead of many. If you want to go really crazy, consider buying a ‘Round the World’ fare. With this type of ticket, you’re able to choose among many destinations on many continents around the world. You simply book the ticket (3 continents, 4 continents, 6 continents, etc.) and choose your destinations according to your plans. Round the world tickets typically cost $3,000 to $5,000 per economy ticket. Some can be as low as $2500.

If the round the world fare is a bit extreme for your style, consider a continent pass. Airlines typically call them by fun names such as ‘The American Pass’ or ‘The Europe Pass.’ For a fairly low price, you’re able to fly around the continent using this bulk method of travel.

Are you thinking about traveling with tour groups? In retirement, you’ll have more time to plan ahead. This means you’ll be able to take advantage of early-bird discounts if you sign up months in advance. Some airlines even offer discounts for when you meet up and depart from your tour group. Be sure to use your AARP card, Senior Pass, and the like as often as possible.

We’ve all been rushed to buy something before the weekend expires. We have to head back to work on Monday, after all. This leads to very little thought for how to get the best deal possible. Getting back to work has forced us to make quick purchasing decisions.

But upon retirement, you have 40+ hours freed up which was otherwise dedicated to working. Instead of focusing on making money, you can now focus on saving money. During retirement, you can thoroughly read product reviews. You can shop around for the best deal. You are now in complete control of your purchases.

Not only can you save money on big purchases, but you’ll also have time to save money on daily expenses. You can find the best deals on groceries, fuel, toiletries, lawn care tools, cars, investment advisors, electronics, and more!

How Millennials are Kicking Butt with Money

How to Get Rich from Nothing to Millions

4 Tips to Save Money When Buying a...

17 Steady Income Streams You Can Create While...

15 Ways to Make Money With Your Home

5 Apps to Save You Big Money Without...